Are you TV average? 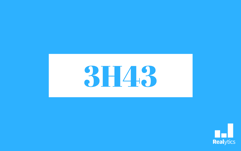 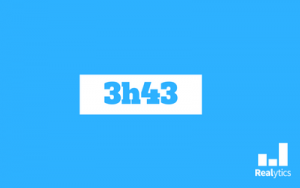 TV is still one, if not THE, favorite media of European people!

TV is a really powerful media in the UK, but in other countries too! Other big European countries appear to have a huge daily average TV listening time, like Italy, with 4h04 a day. Spain comes right after with 3h45, then France and Germany, with 3h42, and UK with 3h23.

The young adults are one of the heavier listeners, with 2h03 of TV watched per day.

TV is getting digital and un-linear 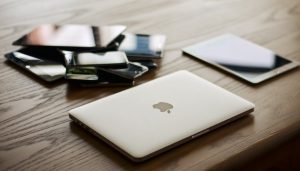 It is a way to consume TV that is becoming more and more popular, especially for the 25-50 years, who represent around 50% of the audience: deferred TV. In the US, around 14% of the TV-viewers watch deferred TV when they are 12% to do so in the United Kingdom and only 5% (so far) in France. It doesn't mean it is overlooked, not at all actually: it can only grow harder!

The most deferred TV shows watched are foreign TV series, reality shows and documentaries. In France, for example, the american series Empire broadcasted on W9 in 2007 gained +35% of audience when watched on catch up or replay! Same for Homeland, which was broadcasted in the Netherlands and doubled its audience thanks to deferred TV and multi-screens. Also, the reality show Les Marseillais vs Les Ch'tis saw its audience boom by +67% thanks to the 4 screens.

Those numbers clearly show the power of TV, in France and in different European countries, the United Kingdom, Germany, Italy and Spain, are also big consumers of TV, no matter if it is of the linear one or the deferred one (SVOD, replay, catch up, and TV on the 4 screens).